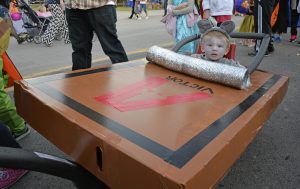 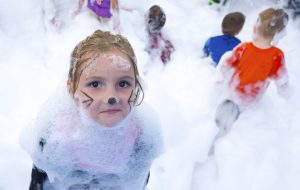 Trick or Treat for the kids! Go booth to booth picking up tons of candy and goodies for your children. It’s a blast every year. There will be fun events in the park next to downtown. Good, safe, convenient, community fun! Presented by the Wylie Downtown Merchants Association and the City of Wylie, the downtown trick-or-treat event and festival is a safe alternative for Wylie families as kids can walk through downtown and receive candy and treats from local merchants.

The downtown streets are transformed into a Halloween wonderland featuring trick-or-treating, live music, and carnival games.

Boo on Ballard is free and is the Downtown Merchants’ way of saying thank-you to the community for its support and patronage throughout the year.